Agra – Beyond the Taj Mahal 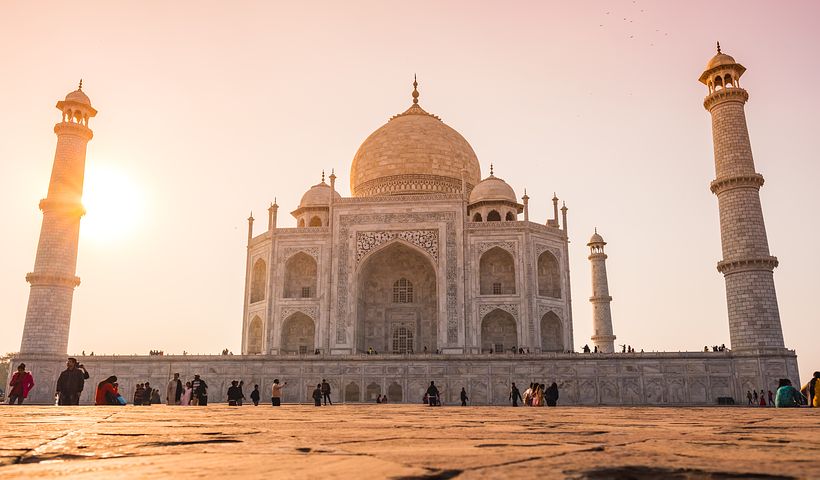 Well as a writer of this blog I want to tell you that Agra is my hometown so it is very close to my heart. Agra is a place of surprises. Many people misunderstand Agra as a place of Taj Mahal alone. There are a lot of attractions here and a lot more to do. It is a city on the bank of Yamuna river in the Indian state of Uttar Pradesh. It is the major tourist destination because of Mughal era buildings and its vast culture. It is included in the golden triangle tourist circuit along with Delhi and Jaipur. Agra is also a cultural destination for many people. The golden age of this city began with Mughal. Agra is 206 km (128mi) away from the national capital Delhi.

Contact us to plan your trip to Agra and nearby places.

AGRA FORT:
Agra Fort is the second most visited place by the tourist in the town of Agra. It was the main residence for Mughal until 1638, then the capital was shifted from Agra to Delhi. Agra Fort is the only fort in India where all the early Mughal empire’s live Agra fort is built by Akbar in 1573.

FATEHPUR SIKRI:
It is the third most popular place among tourist Fatehpur Sikri is a place near Agra it is red sandstone building which was made by Akbar, during his rule, Fatehpur Sikri is mainly a place where Mughal ancestors were buried.

AKBAR TOMB:
It is also known as Sikandra. As the monument name is Akbar tomb we can easily understand that it was related to Akbar in his life span Akbar made many monuments Akbar Tomb is one of them. Although it was completed by his son Jahangir in 1613
after Akbar death.

There are some local places where a tourist must visit. Sadar bazar is a major attraction of tourist in Agra it is a market where you can find all the stuff related to food, clothes, footwear, leather goods, etc. There are some special things about
Agra which is very famous in all over the world.
1. Leather goods.
2. Petha (an Indian sweet dish)
3. Dal moot (Indian snack)
4. Small mirror TAJ Mahal.

PLACES TO VISIT NEAR AGRA

1. Mathura is famous for its vast culture, tradition, and Temples. Mathura is 50 km away from Agra.

2. Bharatpur is famous for his palace and bird century where you can find thousands of migratory birds. It is approx 45 km away from Agra.

You can hire your own taxi Or you can hire OLA and Uber for nearby places or if you want to enjoy local rides you can hire an auto. The nearest international airport is in New Delhi from there you can come by taxi and by train also.

Contact us to plan your trip to Agra and nearby places.

Agra – Beyond the Taj Mahal