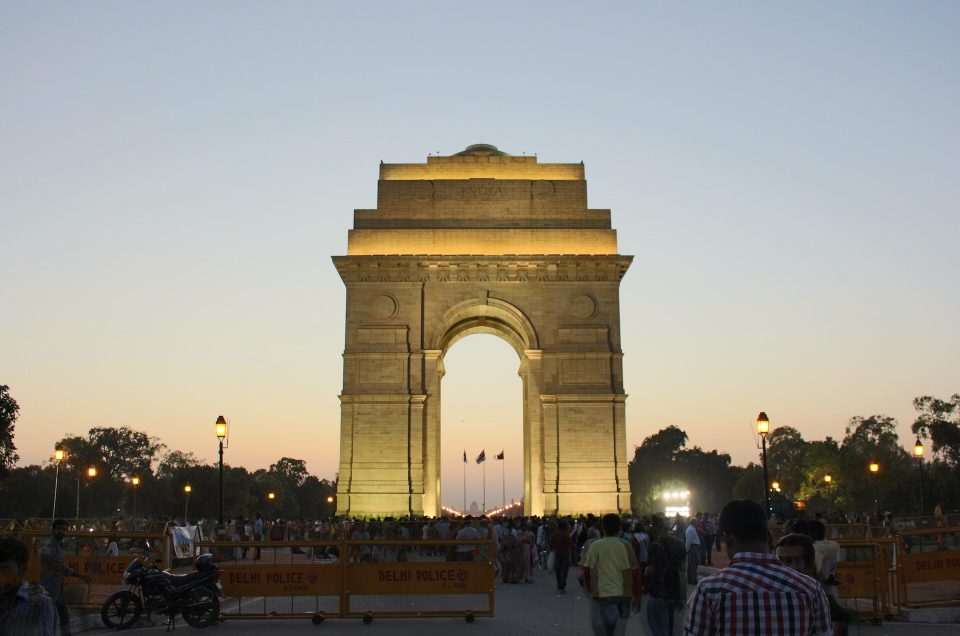 Delhi is known as the heart of the country as it is the capital of India. It is bordered with Haryana, Uttar Pradesh, Rajasthan, etc. It is situated on the banks of Yamuna. It is the second most populated city after Mumbai. Delhi became India’s capital on 13th February 1931. Delhi plays a vital role in the history of India as it was the capital of India under many empires. Delhi is in the golden triangle with Agra and Jaipur.

Contact us to plan your trip to Delhi and nearby places.

Qutub Minar was established around 1192 by Qutub- Ud -Din Aibak the first ruler of Delhi. It is 73 meters tall and is divided into 5 stories. It contains a spiral staircase of 379 steps. The minar is surrounded by several historically significant monuments of Qutub complex.

The Red Fort is a historic fort in the city of Delhi in India. Every year the Prime Minister of India hosts flag on independence day 15th August every year from Lahore gate. The Red Fort is made by Saha Jahan the fifth emperor of Mughals in 1639. The Red Fort is named for his massive enclosing walls of red sandstone and is adjacent to the older one.

The Masjid E Jahan Numa is commonly known as Jama Masjid. It is the largest masjid in India. It was built by Mughal emperor Shah Jahan between 1650 to 1656. It coasted approximately one million rupees and was inaugurated by Imam Syed Abdul Ghafoor  Shah Bukhari from Bukhara currently known as Uzbekistan.

India gate’s official name is Delhi Memorial originally called as All India War Memorial is monumental sandstone arch in Delhi, dedicated to the solider of British India who died in wars fought between 1914 and 1919. India Gate, which is located at the Eastern end of the Rajpath is about 138 feet (42 meters) in height.

There are many more places to visit in Delhi like Lotus Temple, Akshardham, Humayun Tomb, Jantar Mantar, Parliament, Agrasen ki Baoli, Bangla sahib, Hazrat Nizamuddin these are some of the places where you can also visit and these places are mainly known for their cultural depictions. Chandni Chowk, Connaught Place, Khan Market, Sarojini, Palika Bazar are some of the places where you can visit for shopping and for the best food available in Delhi. Paratha wali Gali is also famous for the best food in Delhi. Delhi is all about exploring. You can find something new at every corner of the road. So it depends on your choice if you want to explore it or not.

Every shop in Delhi has something new for its customers. If you want to discover Delhi just ask from a local person, he/she will have all the knowledge about the area. From typically Indian cuisine foods to some of the best continental food in the country from being the party hub to having still retained its root in its culture the city has it all.

PLACES TO VISIT NEAR DELHI: 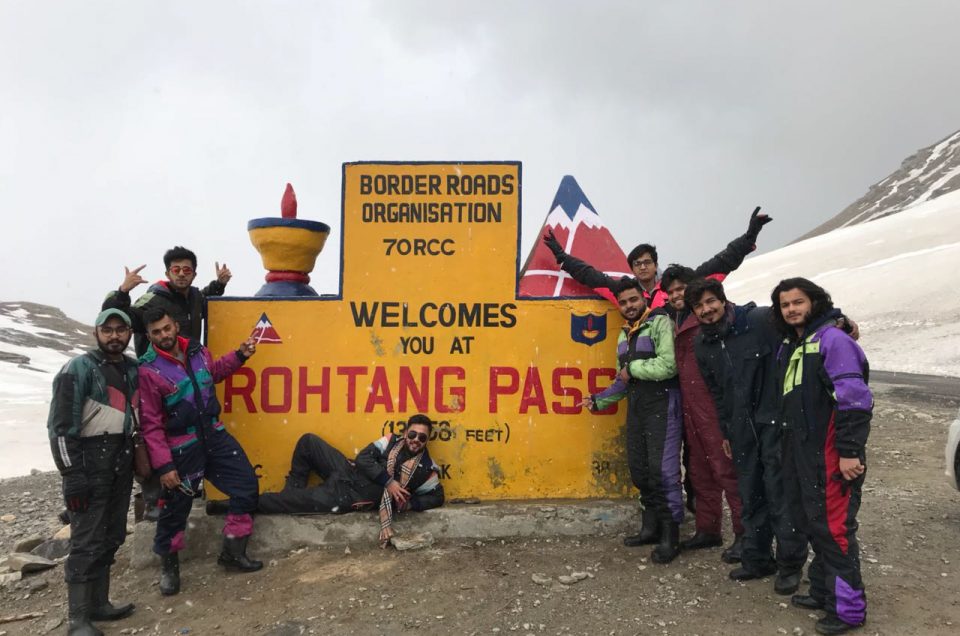 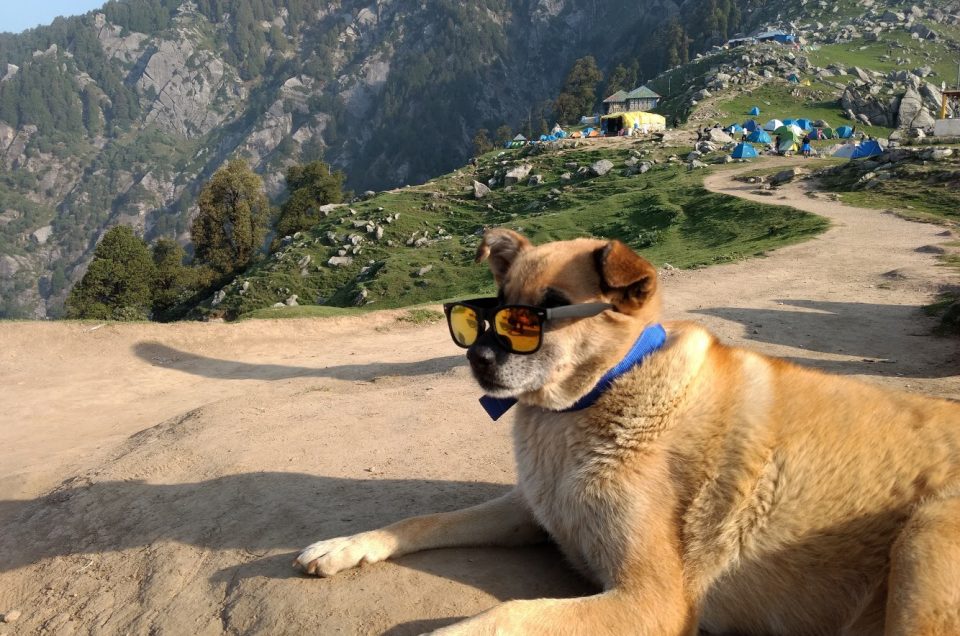 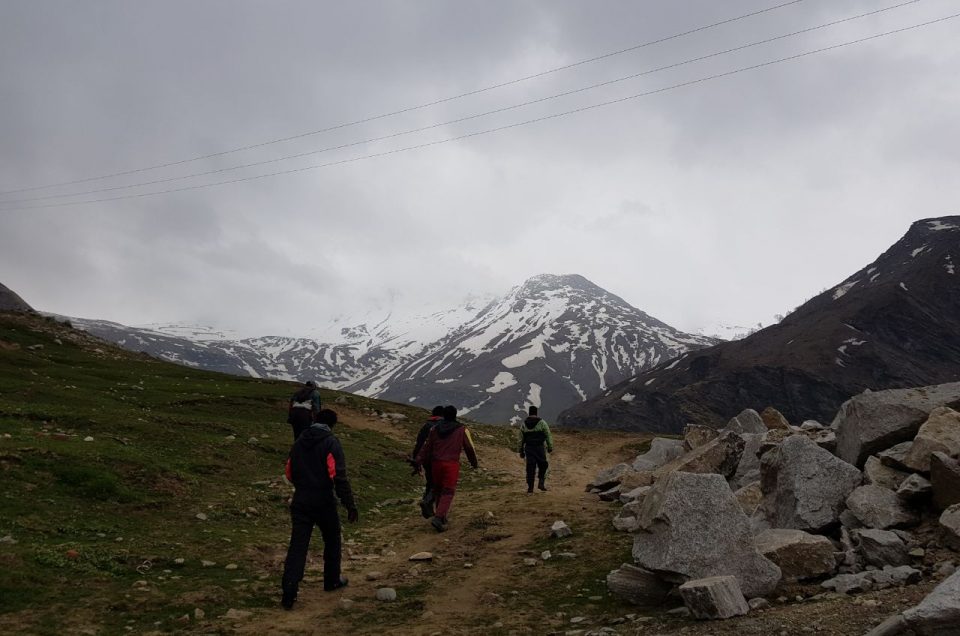