A bountiful land of eye-popping landscapes, sprawling cities, and adventure at every turn, North America combines the wonders of nature and man together into an unbeatable package. Out in the wilds, you’ll encounter forests of towering trees, sun-blasted deserts, mountains that scrape the heavens themselves, and loads of sparkling lakes and rivers. Meanwhile, the cities teem with all manner of sensory delights, from cutting-edge music and art to caught-that-morning seafood and burgers as big as your head. These are the lands of plenty, and there’s always enough for seconds (or thirds). 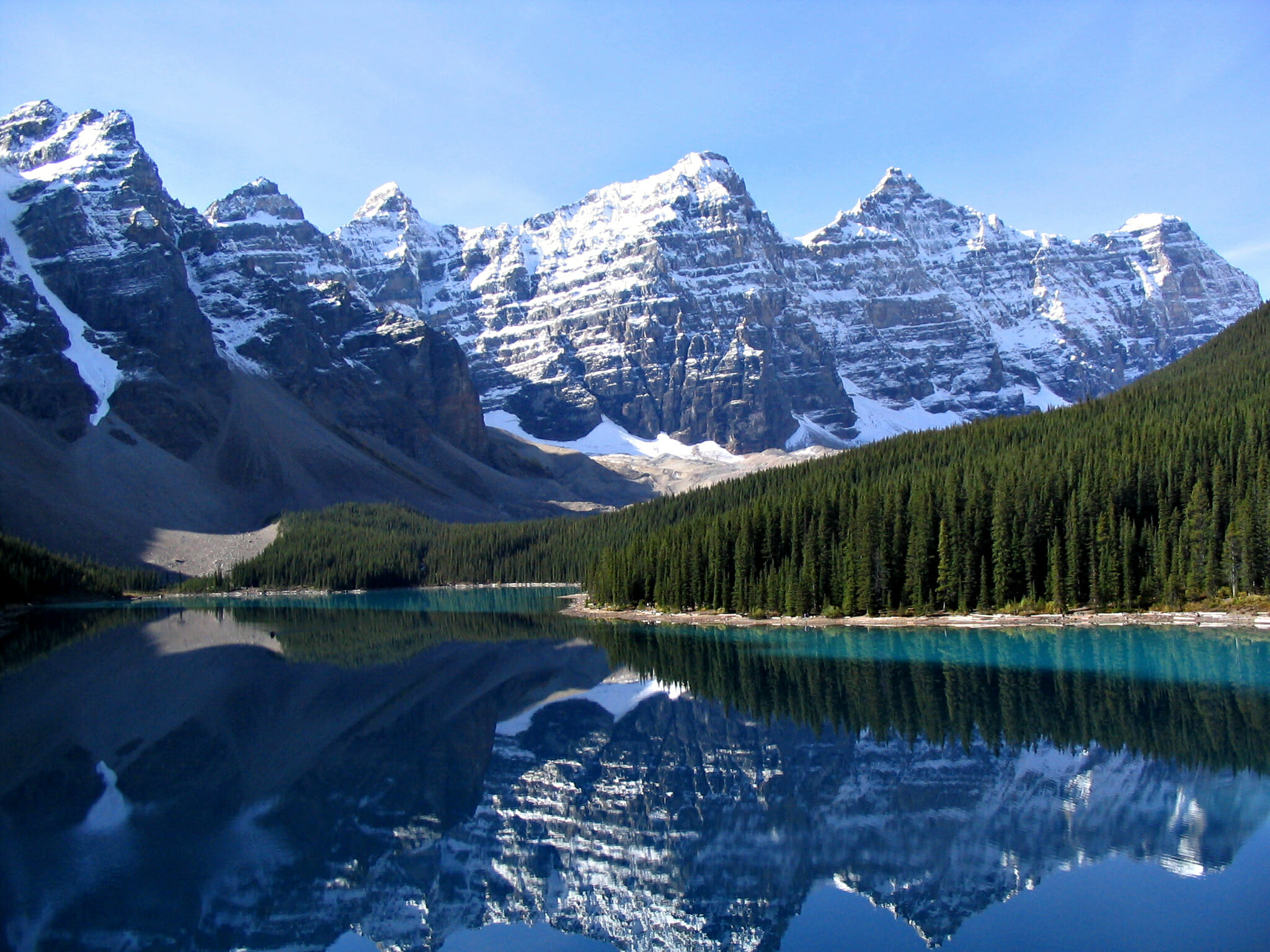 Few places on Earth can claim the variety, scope and scale of the United States, and its melting pot of influences from around the world 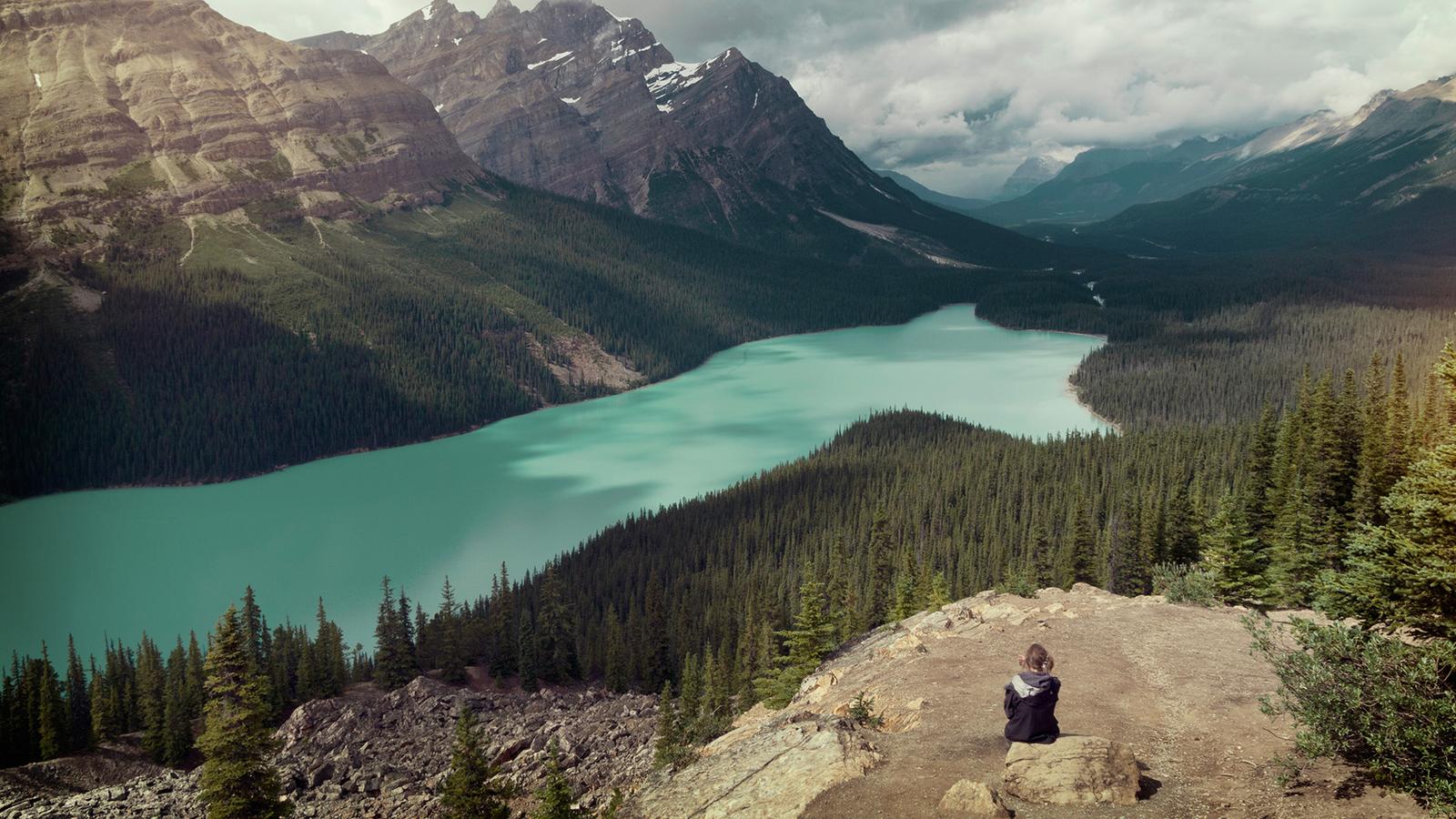 The second-largest country on the planet but ranking a mere 37th in population, Canada is a nation defined by its geography. Canada is all you imagine, and much you never expect.